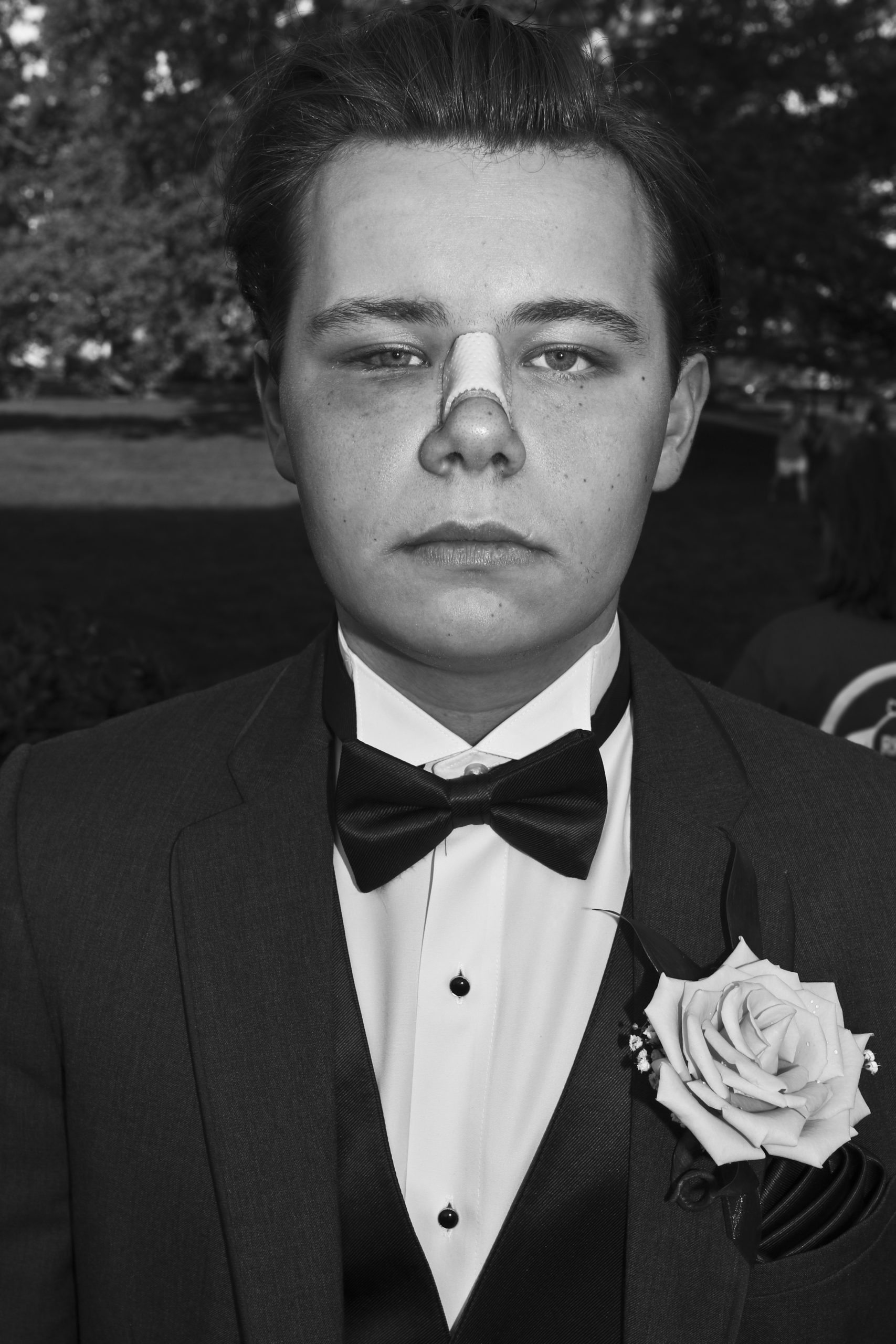 After years of living in big cities in America, photographer Caleb Stein spent 5 years creating the project ‘Down by the Hudson’ where he learnt how his perceptions of a mythological America would be altered through place, people and a jarring political landscape.

Poughkeepsie, a small town in New York was home to IMB up until the 90s, until it scaled back its operations leaving a dent in the local economy and employment. This impacted Ploughskie as a town and is felt within the images, an underlying sense of things wanting to be better. The promise of a better life couldn’t be captured better than the words which spilled from both Hilary Clinton and Donald Trump’s mouths on the election campaign in the 2016 elections. With the future of America on dangling on a knife’s edge, Stein felt this political and social shift affect the way he approached photography in the still now, polarising times;

“In 2016, the presidential elections were almost neck-and-neck in Duchess County, to the point where you could’ve practically fit the difference into a crowded bar on a Saturday night. At this point the direction of the project shifted. It was no longer about trying to challenge my initial conceptions of America, but it was also about trying to grapple with this palpable conflict through photography. “

This conflict is felt within Calebs images, a sense of a better America shining through yet within the setting of a town that has had past difficulties. It’s within this watering hole that we’re able to have people caught off guard where Stein rightly refers to the watering hole as a ‘utopian place’. A place where people of different political and social backgrounds and swim in the cool waters and just for a moment, forget the world and its pullings and strains.

“I found this watering hole very inspiring. I wanted to show the struggles and beauties of this small town with care and tenderness, maybe especially because this is where I met my wife and fell in love.”

It is clear the impact the times in which these photographs were taken impacted Steins approach, the photographs are oosing at the  edges of classical american photography with a poetic layer of contemporary uncertainty, a layer of both worry and hope. A hope for a better tomorrow yet a sense of calm in the moments of bliss that can be found through one another’s company and the idyllic water of the Hudson.

Down by the Hudson pairs spirited and carefree youth with the animalistic and death. A perfect snow globe that has been shaken with multiple narratives of hope, uncertainty, destiny and the past. All put to us in arresting and cinematic visuals which go beyond the place and the people and deliver feelings and a mood that still lives on in America and the west today.