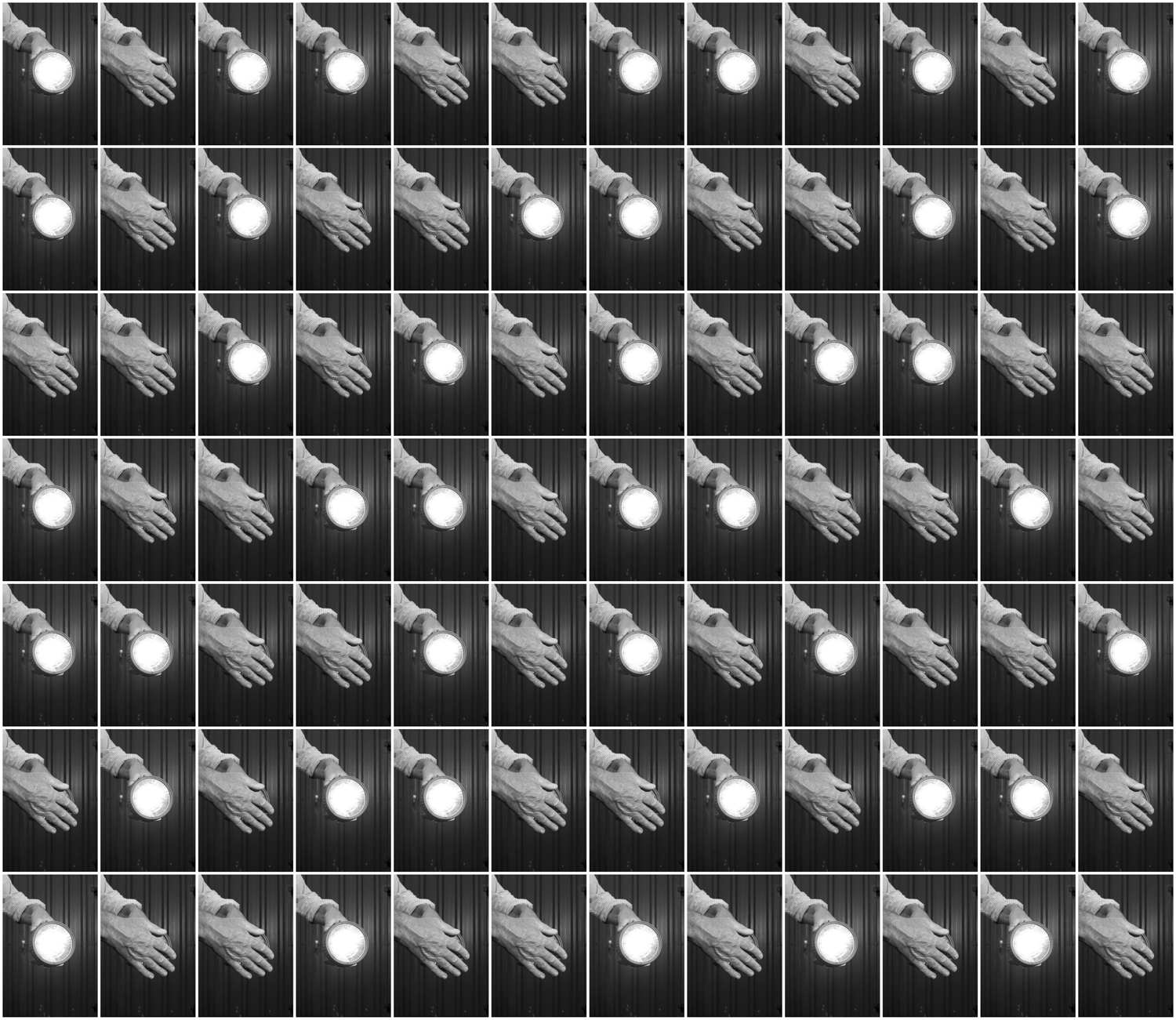 In September 1983, a Russian diplomat Victor Lipassov and his wife Evdokia were removed from Ireland after connections with the IRA and KGB were found. Victors wife, Evdokia was behind the negotiations with the KGB and IRA whilst the UK’s governments focus was on Victor as she moved outside of a restricted radius that only Victor was confined too. The Clearing House explores this unique time of Russian espionage in Ireland and the invisible boarders but in place the the state to restrict movement.

Your project The Clearing House explores the historical events of a now known KGB spy whose wife worked with the IRA. Can you tell me a little more behind the history which the project covers?

I would use the term “worked with” very loosely. From what I understand through my research there was a reluctance within the KGB to get involved with the IRA. The KGB’s relationship with the IRA was a means to an end towards the disruption of power held by the UK.

The history the project covers begins with the arrival of Yuri Ustimenko to Ireland. Ustimenko was a reporter for the Soviet state run broadcaster TASS, and the first to arrive in Ireland. He arrived in September 1970 and generated some concern for the British government, as they believed that he might have been a spy. The British government insisted that the Irish authorities controlled Ustimenkos movements by implementing travel restrictions. Under these restrictions, Ustimenko had to give 48 hours notice if he had to travel outside the Republic of Ireland including any trips to Northern Ireland.

When the Soviet embassy was established in 1973, it too was to face restrictions as wished by the British government. They tried to control the number of staff employed on the property as well as imply new travel restrictions on the staff. Diplomats working at the embassy were not allowed to travel more than 25km from the embassy without requesting permission from the authorities. The presence of the embassy in DUblin placed Ireland in a difficult position. The country was the only non-NATO state in the EEC and were constantly under pressure to divulge information about their Soviet “friends’ ‘, bringing into question their “neutral” stance in the world’s political stage.

The Clearing House connects invisible lines of boarders and a russian spy story set in Ireland. What connected you to this place and story?

I am from Ireland, but I haven’t lived there for a number of years and was looking for a project to bring me back there. I feel that as photographers (at least myself), we are always looking outwards to find subjects to make work about. After leaving Ireland I guess I started looking back and seeing the potential I missed while I was there. Obviously BREXIT was playing out during this time, and the border between the Republic and the North has a major role in how it will unfold.

I originally was introduced to the story when I heard about undercover Soviet ships operating off Irish shores during the Cold War, once I learned about another “border” imposed by the British government in order to restrict the movements of the Soviet diplomats I couldn’t resist.

The nature of the story also gave me licence to introduce new strategies to my practice and approach the familiar surroundings of Ireland in a way I haven’t before.

Spies and espionage and secret missions often has a rose tinted look to it, glorified in Hollywood. The reality is a lot different. How did you go about capturing the feeling of Russian spy hysteria in the 70s and 80s within the work?

This era has been captured and recreated so much in TV and film that it is ingrained in our minds-eye. There is also a mountain of propaganda material from both sides available on youtube which was a pleasure to dive into. I surrounded myself with such materials, as well as newspaper articles and trips to state archives in Ireland and the UK. Living within all this information and imagery allowed me to absorb it all in and it to come out in the work both consciously and unconsciously.

Can you tell me more about your gridded image of the hand and light?

The gridded image is morse code spelling out ‘Active Measures”. Active measures is a catch-all term for political warfare used by the KGB, with the aim to alter the balance of power throughout the world. These active measures would include anything from disinformation, to assasination, to establishing and/or supporting subversive groups, in this case it was the IRA.

Restriction plays a large part in the story as well as within your images. How did you approach creating this tension?

The work was built around restrictions. Restriction is a key part of the story, and was a constant in the creation of the work. The nature of the subject meant that a lot of the information was not readily available, and access to individuals and areas of interest also raised some hurdles. So, much like the Lipassovs, I needed to be creative in achieving my objectives. The tension present in the work was something that grew naturally out of periods of frustration I experienced while trying to piece the fractured elements together.